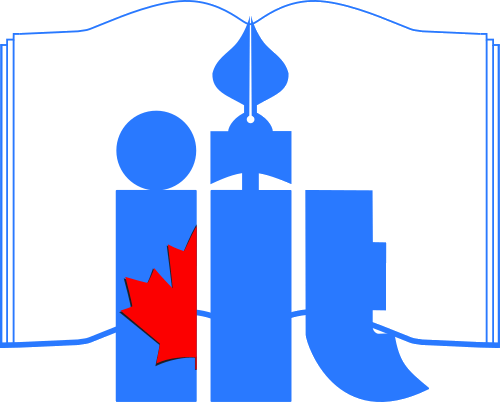 WHY IIT DECIDED TO CANCEL JUMU’AH AND CONGREGATIONAL PRAYERS

“Oh Allah, we seek protection in You from all lethal and calumnious afflictions and diseases.”

The dangerously fast spread of a new Coronavirus (COVID-19) throughout the world has resulted in expert advice against social gatherings, classes, and assemblies, conferences.  Cities and even entire countries are on virtual lockdown; airports are gutted, and marketplaces are vacant, and the Haram of Makkah is sparse with worshippers.

We are facing an unprecedented situation. While the world has experienced Corona viruses such as SARS and MERS before, we have learned from disease experts around the world that the COVID-19 is more infectious, spreads faster at exponential rates, and is more life-threatening than what we have seen previously.

A person can be infected with this virus and show no signs of illness, and yet he or she could infect those they are in contact with. The virus can spread quickly from person to person through physical contact, droplets released from sneezing or coughing, as well as touching something with the virus and then touching your mouth, nose or eyes before washing your hands. It can be passed on through handshaking. Therefore, experts are advising the public to keep a distance from people of at least two metres. They also warn us that the virus could stay dormant within us from days to weeks. This is why entire countries or cities are on lockdown currently around the world, and why events and gatherings are being cancelled widely.

Furthermore, add to this the gravity of the disease; people who are infected are quarantined, and if they were to die, funeral rites such as bathing and shrouding could not be performed in the usual way.

Therefore, the situation is grave in every sense, and hence the need for a strict ruling regarding Jumu’ah.

In our tradition, the pious predecessors have passed on the maxim: when unprecedented situations occur, the ruling becomes unprecedented as well or even stricter.

Due to the nature of our communal worship – especially in regards to physical and social contact – the Muslim practice of gathering for communal prayer calls for a more pressing ruling than general gatherings for events in the greater community.

It is virtually impossible to enforce the strict recommendations of experts and medical practitioners during our prayer gatherings.

During prayer itself, people stand in close proximity, shoulder to shoulder, and make sujud, breathing out onto the carpet which then another person will touch and breathe in. They reflexively shake hands and hug each other – habits we have been conditioned to do for years! Furthermore, even in the midst of wide public caution, many from our community will continue to frequent mosques, while unknowingly carrying viruses, either due to ignorance or merely harboring a fatalistic attitude of abandonment or resignation to fate, thus greatly endangering the lives of others.

This “Allah wills it” attitude runs counter to our Prophet’s injunction to plan, take all precautions, exhausting ourselves if we need to in situations to bring benefit or prevent harm. Islam teaches us that we are to utilize all methods to prevent the spread of diseases which endanger lives and compromise human well-being.

It is even worth remembering that the Prophet (peace be upon him) advised those who consume garlic to stay away from prayer gatherings until they got rid of the foul smell. He thus taught us to refrain from all activities that are offensive to others. If this was his advice even on scents that may be bothersome, we can rest assured that in the event of an infectious disease such as this global pandemic of COVID-19, we are to refrain from bringing the potential for harm into our gatherings.

A far more relevant incident to cite is the story of Caliph Umar Ibn Khattab: He was on his way to enter Sham. When he heard that it was infected with cholera, he refused to enter the city and decided to return to Madinah. When Abu Ubaida asked him, “Are you fleeing from the decree of Allah?”, Umar replied, “Not at all; instead, we are fleeing from one decree of Allah to another!” Then Umar asked, “If you were to take your herd away from a drought stricken to a fertile valley, aren’t you complying with the decree of Allah?” Umar was teaching us that accepting the will of Allah does not in any way contradict the human will and freedom to work to realize goals that are beneficial, nor to prevent any harm that he or she anticipates.

The principles of Sharia provide us guidance in this unprecedented situation. The consensus of the scholars is that people who are sick or fear getting sick are excused from attending Jumu’ahs; likewise, those who are detained or imprisoned are also in this category.

In the case of COVID-19, people who are told to isolate themselves or to practice social distancing are also like virtual prisoners. They also fall into the category of those who are sick or fear of getting sick.

Furthermore, the Sharia permits someone who is threatened with death to renounce his faith to save his life as long as he or she still cherishes faith in the heart. This underlines the priority of the sacredness of life over the practice of outward expressions of faith.

Islam is a religion that teaches social responsibility and care for humanity – both in our local communities and in a global context. The Prophet (peace be upon him) said, “Every one of you is like a shepherd, responsible for their herd.”  (Reported by Bukhari)

In light of such evidence, Muslims ought to temporarily cancel all congregational prayer gatherings, including Jumu’ah, as well as other meetings and conferences until experts advise us that the risks have passed. This prevents harm to our communities and the greater society and world we live in.

In conclusion, to implement preventative measures to deal with the unprecedented (in recent memory) situation of this global pandemic, experts have emphasized the importance of collective actions that depend on the cooperation of all members of society, and as such, we Muslims must equally shoulder the responsibility as caring citizens of the world as enjoined by Allah.

During this time of difficult trials, we must pray with increasing devotion and sincerity for sound health and protection from the Healer, the Curer, and the All-Compassionate and All-Merciful. 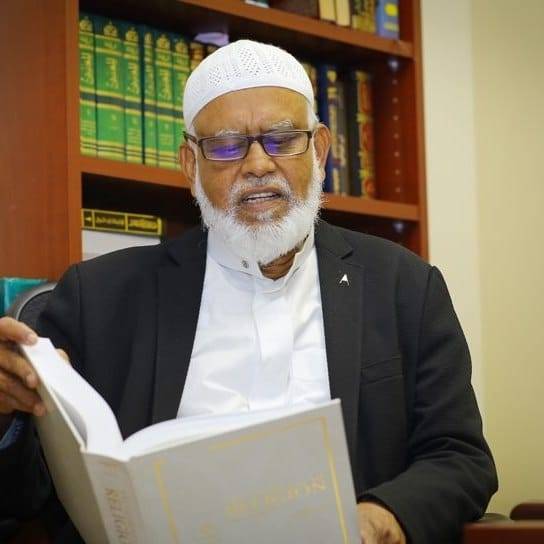 Catch All The Latest Updates

Subscribe to our Newsletter and be the first to know about the latest news at the IIT!